Servant of the People

The German language document you may find here!

GERMANY today: Registration of a very light M 2.1 earthquake at 8:56 a.m. near Aalen, caused by (quarry blast) / explosions, explosions, pressure waves with a depth of 0.0 km.

GERMANY today: Very light M 2.0 earthquake at 6:55 am near Herrenberg, caused by (Quarry blast) blasting with a depth of 0.0 km.

GERMANY today: very light M 2.0 earthquake at 6:02 am depth 10 km near Albstadt, caused by a reaction from yesterday ?! 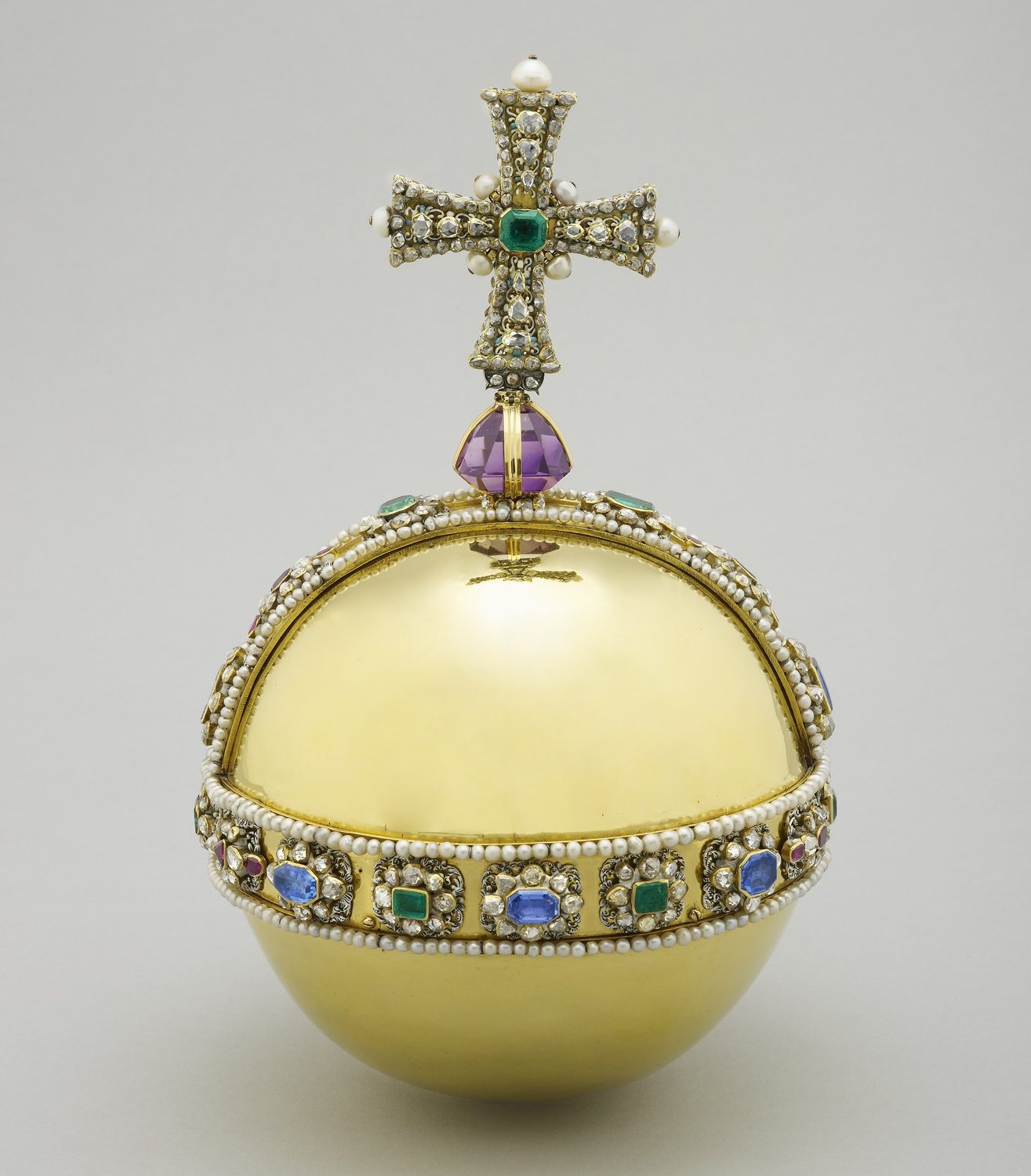 Dear Ladies and Gentlemen of the FRG, Dear Readers,

Who made it possible for you and your kind to get to such responsible places?

Who has allowed you and your kind to reopen and allow tourism without any reason and fulfillment of a future-oriented meaning and purpose?

Every stupid one knows very well that the Corona-virus can spread very easily beyond the country's borders through this way of exchange of places by the population.

You, as the politicians, have accepted this exchange without reason, although no vaccine against the virus has yet been found.

Every thinking person can also calculate that the virus is unhindered and at a high speed by tourism and import/ export with all possible chemicals, with organic substances or with other pharmaceutical agents that are found in the respective body of animals and humans and could mutate, so that the virus can become extremely dangerous as an already unpredictable and rather unknown virus!

Added to this there are the many confusing laboratories around the world and the many questionable and uncontrollable experiments, that will not only bring benefits!

Just because many people simply cannot imagine life without a vacation and sometimes even have a wanderlust or travel has become an addiction for many ones, in that these people have to go to be pampered on vacation or wanting to come to the sea or to the mountains, but many other innocent bystanders who can still do without and have stayed at home, will now have to bear the consequences for these "holidaymakers",  who cannot control themselves, by also infecting the uninvolved people by the virus who will have to fight partially for their lives.

The tourism industry will sooner or later be smashed by the spirit of the time or it will smash itself and all these millions of employees in the tourism industry in the hotel industry, partly in the catering sector but especially in the aviation and luxury liners will become unemployed or will already had died, when you and your kind will not finally “to get one`s act together”!

It cannot be true that a responsible and conscientious politician does not even seriously ask why the people cannot be braked and governed permanently in this regard by declaring justified and justifiable bans as restrictions on liberty or deprivation of liberty and, if the law fails, that politicians and their parties can be voted out by the uncontrolled peoples of the world.

The Corona pandemic brought many true facts to light so that not only could damage be caused by this pandemic, but also a lot of benefit could have been gained, but unfortunately, as politicians, you prefer to think of your so-called high reputation and your well-stuffed wallet, that has long become obsolete!

The auto industry will also have to smash itself, because otherwise the earth will no longer last long due to the insatiable consumption of raw materials such as ores due to the exploitation and now also due to the blasting of the earth!

Of course, the effects of the nuclear underground pressure waves from the triggering of nuclear explosive devices of the atomic tests are very different from the above-mentioned explosions with dynamite, but they are also already showing up what a specialist should have made clear long ago!

You as the politicians have ignored the true facts of the pandemic in many of the important areas of life of the population, if the people have allowed it or you have not even noticed it, but on the contrary have expanded your involvements (day care centers) (family policy) what has really disqualified you and your kind.

For this reason, my person indeed wishes to find you and people like you in the right place through a permanent change of the job.

This job is necessary because the entire industry, including tourism, which is already increasingly polluting the oceans of the world, clearly shows the effects on the environment and health of the people in this work place, and because the place makes clear what has to be stopped, what needs to be changed and what needs to be added!

From this place of work, which you, as a current servant or minister and your team, will have to occupy for a long time, you can put a plan on the table for a possible future that includes the entire world market, the entire economy and the entire environment, however has already been defined in the basic structure and can be found in the various websites of my person.

In fact, this described job can be found on the dumping ground in every country in the world and the places can be filled by the current politicians including their teams worldwide!

There are exceptions that confirm the rule, whereby a minister for inner affairs will be deployed by placing such a Minister in a rubber dinghy at sea, using the same means, on the same terms, and with the same route across the oceans to "sail", preferably across the Mediterranean, which the refugees or emigrants had to take on, because this has so far been owed especially to the people who have been "flooded" by greed for the addiction-satisfaction of others!

If you and others think that you don't have to do anything, because you can do everything, then itself is going to be finding completely different ways to get you and people like you down to earth!

HP: Please take over the political leadership immediately those, who have been destined for our end times under the leadership of the Royal Danish Crown of King Juergen!