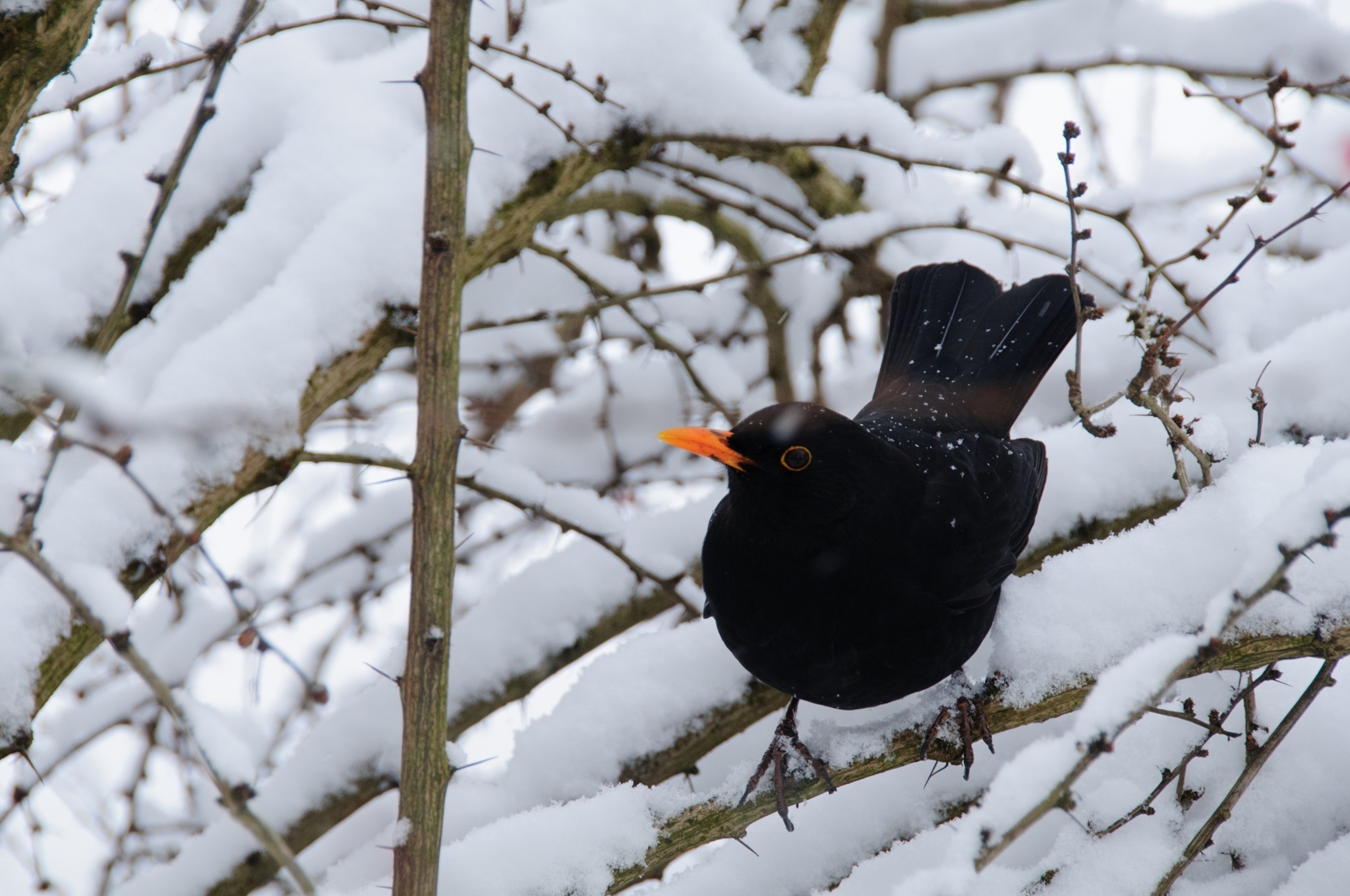 Excerpt from the Internet:

"The Ak Saray (German: Weißer Palast) is the official residence of the President of Turkey in the capital Ankara. Source: Wikimedia Commons, public domain, CC BY-SA 4.0, Author: Ex13 You like reading WELTEXPRESS?

Berlin, Germany (Weltexpress). The xxxxx from Anatolia who calls himself president but is somehow everything and therefore sultan not only head of state and head of government as well as commander-in-chief of the Republic of Turkey is risking a war with the Russians."

The German-language document you may find here! 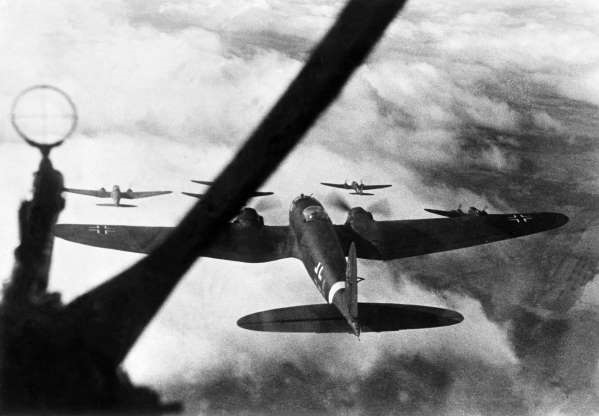 The above extract from the Internet and an old photo from times gone by should remind you and your kind, that in reality it happens again and again that one or more rulers of the world see themselves as "chosen" by ruthlessly wanting to assert their recognition and their so-called "inherent right" at the cost of many human lives.

In the end, however, there can only be a cunning and craftiness behind these people, that shapes or has shaped such people and other uninvolved people perish en masse at the hands of such self-appointed "would-be-greats".

It is completely incomprehensible to my person that such a "human being", correctly described at the beginning, can still today ensure that other human beings can be used as playthings or cannon fodder, so that such a vile and quite obviously mentally ill person can remain in power, what will also be true for the criminal Syrian ruler Bashat al-Assad.

In contrast, the Russian President, Mr. V. Putin, is a very bright and intelligent realist who, among other things, was most likely informed of my person in some special way, what my person noticed more often via TV through his wait-and-see appearances at the conference table, although it is not entirely certain, whether my person could have been mistaken in the impression described.

Should my person not have been mistaken, then Mr. V. Putin, among others, is now already accustomed to this Monumental way of "contacting" and now probably no longer expects an explanation in the matter of the time, that has passed by people, who have also been contacted or who have been informed, which is very sad and regrettable in the matter!

Thus the one suppresses, what astonishes the other and the devil thereby retains a free hand in the matter!

He, the zeitgeist or devil, can for this reason have human lives played with in order to secure his place and power and obviously holds on to such people described above, who will consider themselves the "greatest"!

Please regulate the disproportion immediately and take Mr. V. Putin, among others, into your confidence, because he is still somewhat grounded by most of the "spinners" of this world!

HP: It is time for a "spring awakening" and that for all people!