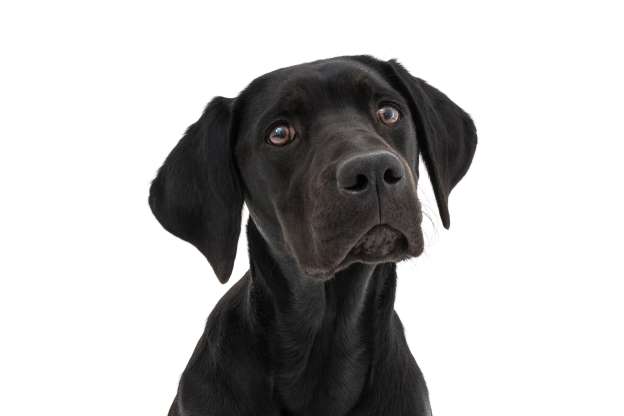 The German-language document you may find here!

You and your ilk probably never intended to give my person her hard-earned pocket money, because the money was tied to two conditions; on the one hand, the ending of worldwide famines and on the other hand, the strict ending of abortions all over the world, and thus the pocket money had been tied to a possible future worth living!

You probably thought that all difficulties would solve themselves and afterwards the "roasted doves would be served on the table". (German saying).

My person understands a little more about the cycle of life and thus also about diabolical beings, including so-called human beings, than probably many of you and can also hereby hopefully still warn you in time, because 821 to 822 million people worldwide who are threatened by hunger, by illness through malnutrition or by death and thus most likely have to "go to the devil", will be sustained by the well-protected white-skinned citizens of the world population, who will certainly have to go to the devil in fairly equal numbers as well, at least in the short term as humans (of the white-skinned race) have to maintain a balance in the afterlife, whereby the devil quite obviously already has the upper hand worldwide.

Thus humanity itself also determines the number of survivors!

Especially and preferably the white-skinned, Christian human race is demonstrably "matey with the devil", what cannot show itself more clearly every day!

With the abortions it is certainly even more extreme, whereby mainly also Christian, white-skinned creatures have thus also aborted white-skinned people who were not born here on God's earth!

The high number of aborted people, including those aborted daily in masses, for example from India or China, will be in the "adjoining universe", there where Creation will certainly also move and stay, and will come back at some point as a high bill on humanity or on the respective souls of all humanity!

Annotated excerpt from the Internet:

Never before have so many people been on the run as today.

No one flees voluntarily. But millions of families have no other choice. Violence and war are making life hell for them at home. For them, flight is the only way out of their misery. In doing so, they often take great risks and suddenly find themselves lacking the most basic necessities.

All these people need help. To be protected and cared for, to find a new, safe home.

The UNHCR, the United Nations Refugee Agency, is at work all over the world looking after these exhausted and desperate people.

The staff (" who will have a bomb-proof job for decades and most certainly recognition as half-....")** provide the refugees with everything they need to survive: Aroof over their heads, food, clean water and medical assistance.

It is in your hands! Donate today and help us be there for refugees worldwide."

Excerpt from the Internet: Famines

"The Causes of Hunger.

But food is so unequally distributed that today 821 million people worldwide suffer from hunger, while elsewhere tons of food are thrown away. Most hungry people live in developing and emerging countries, in Asia and in Africa. The region most affected by hunger is sub-Saharan Africa."

Dirt***** behave in this way and as such they will also have to be treated, because it cannot be that preferably my person has been ringing the alarm bells for more than three decades or for 35 years by heavy work performances and you and your kind could not even get the idea that it could be about the big picture!

This is what happens when you, as a human-child, take yourself too seriously and thus classify other "psychologically affected people "** as too lowly fellow species, since they probably had to "bear your mud" for a long time in particular, which could most probably be published, but the devil could and can exchange the persons through your kind!

Not only you and the likes of you, but everyone who is not in the know about my person  and the matter, should nevertheless also be given a fair chance for his change of sides, in order to be able to escape from the clutches of the devil and subsequently from the strange "living comPuter"!

HP: My person very much hopes that such a low and cheap way of life of the so-called well-heeled citizens of the world can never be repeated again, in that the fair balance in the matter will at least still be made public and recognised in time, but will also take place so that it can still be held against a takeover of the "com-puter"!